Want a quicker read?
​Check out my original short stories!

​
The Aristocrats and the Beasts

When a ship owned by the mysterious Alivani is shot down, Sabriyya rushes to find the injured crew members, and finds startling secrets about an alien society.

Ambassador Orennian visits the neighboring country of Selvenni to ask them to join his people's revolution against an oppressive empire. When he becomes close friends with one of the local children, the stakes in the war he's helping to start become painfully personal.

The Echoes In Our Heart

Danielle knows that exploring a burned-down house is dangerous. But the former owner's memories haunt her as if they were her own, and she has to see the truth for herself.

When a mysterious illness leaves Mohala unable to move, speak, or perceive the world around her, she's connected to her twin sister by a mechanical crown that lets her experience life vicariously through her sister's senses.

Want to read about characters you already know and love? Find your favorite fandom, and pick a fic.
​
​Undertale

A time-traveling human immortal is carving a swath of death through the Underground. Yet, despite their resolve to destroy everyone they can find, their stats are unnaturally low, and hesitation weighs on their every movement.

They aren't the only one whose emotions are torn. Even as he fights to stop them, Sans struggles against the doubts and half-vanished memories that whisper that this murderer used to be his friend.

Baby Pictures: How Avengers: Endgame Should Have Ended

A canon-compatible fix fic for Avengers: Endgame, in which a scientist saves some of his fallen friends the way he should have in the movie.

Means to an End

As he abandons his post to pursue John Crichton, Scorpius reflects on the mission he cannot neglect, and the destruction and creation it has wrought on his personal relationships.

Four Times I Begged Them

Ondolemar had spent his whole life believing that hunting down heretics and enemies of the Thalmor was a service to the gods. He never imagined that one strange Khajiit could throw everything he thought he knew into question, and send him on a quest for truth that would end with him trapped in a torture chamber.​

It Will Be Okay

It was just a matter of time before Robin Ayou's impermanent human body began to break down... but her closest friend isn't ready to say goodbye.


Regrets of Sellswords and Scientists

Marguerit Maida answers Al-An's distress call, and ends up with an alien stuck inside her head. Nobody is happy with this.

A moment of interspecies awkwardness, Al-An accidentally walks in on Robin when she's naked. Her reaction bewilders the perpetually unclothed Architect, and sparks a conversation about how their different cultures shaped them.​

​
I Wish You Were

Al-An has often wished Robin was an Architect, but they knew better than to say it. Despite their best efforts to hide this feeling, Robin finds out... on her dead sister's birthday.​
​

Comics and T-shirts and fan art, oh my! ​ 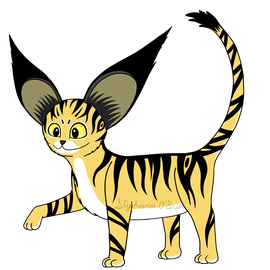 
This is the art version of my "everything drawer." Concept art for my characters, past book covers for my novels, miscellaneous fan art, and random artistic whims all go here. 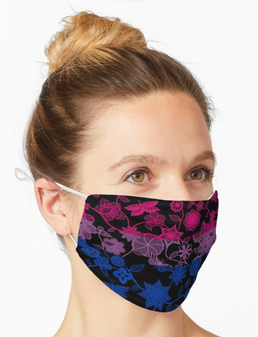 
​My art on physical objects


Here you can get my art on physical objects like masks, coffee mugs, T-shirts, blankets, and much more.

You can pick from a variety of art styles and subjects, including pride flag art, floral, abstract, and animals. 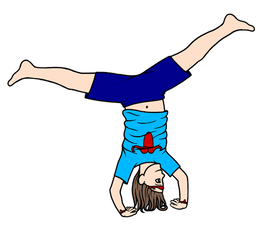 
Let me help you transport the image in your head onto the screen! 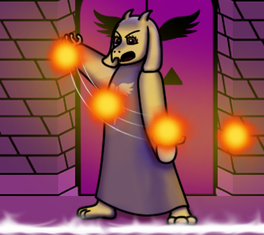 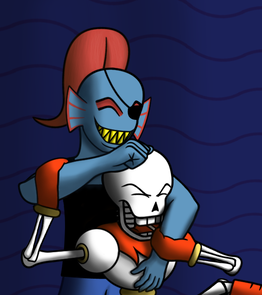 
My miscellaneous fan art for Undertale. 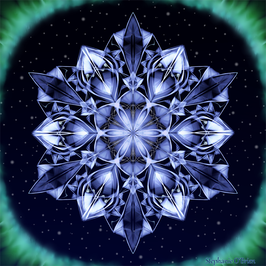 
​Discover how to draw beautiful snowflakes in my step-by-step art tutorial on SkillShare. 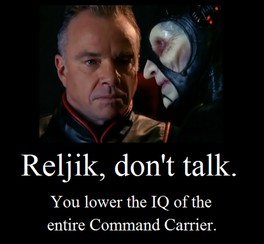 Fan art and memes for the sci-fi series Farscape.

All my songs and music videos for Farscape.

All my songs and comic dubs for Undertale.

Want to chat with me?
​There are lots of ways to get in touch!

​Visit my contact page to see the links to my social media accounts, as well as a quick summary of what I share on each site, and a contact form you can use to send me an email.

Opt Out of Cookies
If you want to learn more about how your data is collected and used, you can read my privacy policy here.
Proudly powered by Weebly