Here's what you'll find on this site: 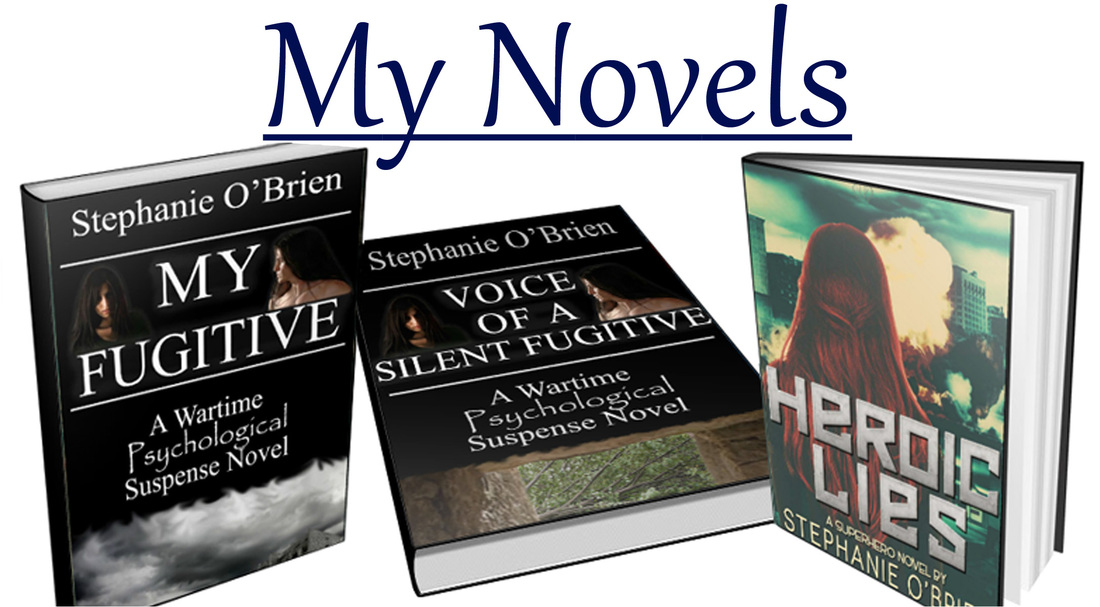 ​The Silent Fugitive Series: a dark, heart-wrenching wartime psychological suspense series, in which a mute prisoner of war is rescued and concealed by a young, determined homeless woman.

Heroic Lies: A superhero novel, in which a playfully sarcastic reporter lies to the world to get a front-row seat to a battle between aliens... only to find lies far darker and more cruel than her own.

Catgirl Roommate: A comedy novel for cat lovers, in which a persnickety, straight-arrow college student agrees to babysit an eccentric, misbehaved catgirl in exchange for free rent.
​ 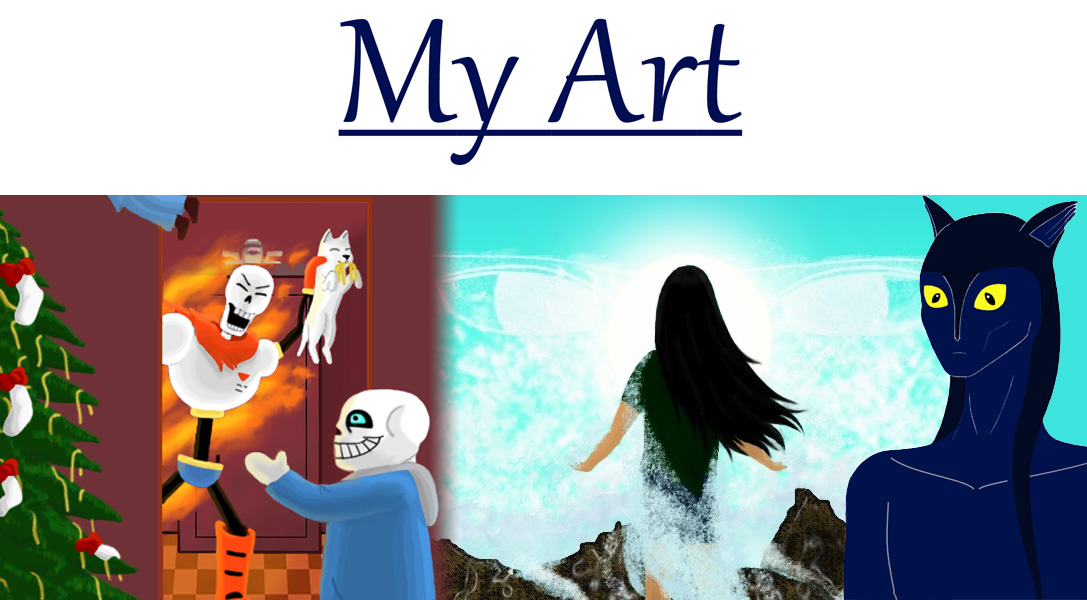 My General Art Gallery: Fan art, concept art, and past book covers for my novels, as well as random artistic whims.

My print-on-demand stores, where you can get pillows, mugs, furniture and more with my art on them.

Art commissions: Let me help you transport the image in your head onto the screen! 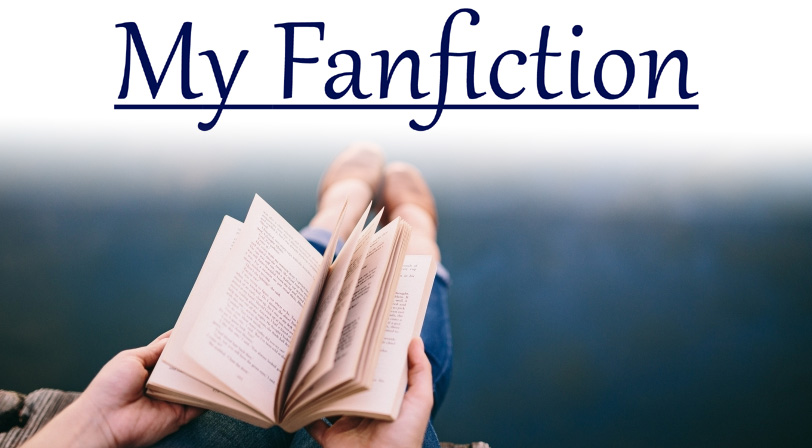 Just Cause: An ongoing multi-chapter Undertale fanfiction.
In this story, a time-traveling human immortal is carving a swath of death through the Underground. Despite their resolve to destroy everyone in their path, their stats are unnaturally low, and hesitation weighs on their every movement.
Sans, the skeleton warrior-scientist, must find a way to stop them, even as half-vanished memories whisper that this murderer used to be his friend.​

Means to an End: A melancholy but resolute exploration of the motives, struggles and determination of Farscape's Scorpius.

Four Times I Begged Them: A journey into the twisted mind, tragic backstory, and slow moral decay of Don't Starve's antagonist, Maxwell.

Your Truth Cannot Stand: A Skyrim fanfic in which a Khajiit Dragonborn presents Ondolemar with evidence that makes him question everything he'd once believed, and sends him on a dangerous search for the truth.

It Will Be Okay: A melancholy, touching story set after the end of Subnautica: Below Zero.
It was just a matter of time before Robin's impermanent human body began to break down... but her closest friend isn't ready to say goodbye.

Regrets of Sellswords and Scientists: A divergence from the canon of Subnautica: Below Zero, in which Marguerit Maida answers Al-An's distress call and ends up with an alien stuck inside her head.

Naked Secrecy: A moment of interspecies awkwardness, set after the end of Subnautica: Below Zero.
In this short story, Al-An accidentally walks in on Robin when she's naked. Her reaction bewilders the perpetually unclothed Architect, and sparks a conversation about how their different cultures shaped them.​

I Wish You Were: A touching interaction between Robin and Al-An, set after the end of Subnautica: Below Zero.
Al-An has often wished Robin was an Architect, but they knew better than to say it. Despite their best efforts to hide this feeling, Robin finds out... on her dead sister's birthday.​
​ 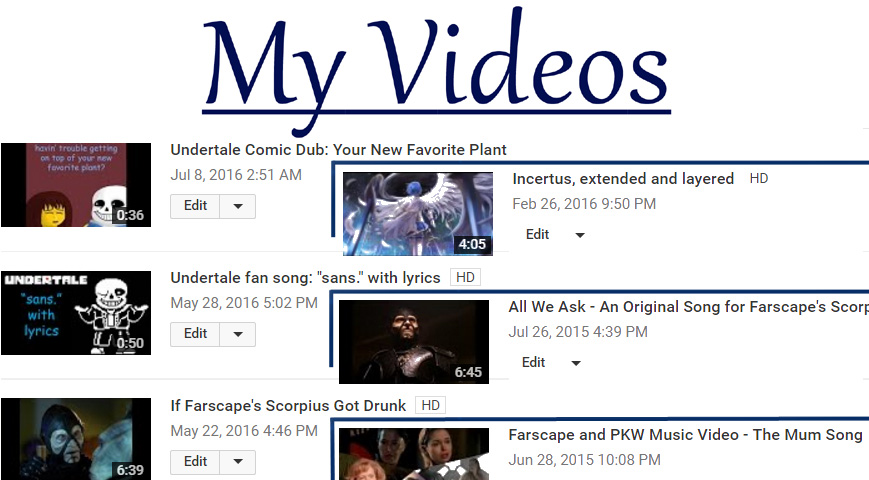 ​All videos: Every video I make, including music videos, song extensions, original songs, and comic dubs.

Farscape videos: All my songs and music videos for Farscape.

​Undertale videos: All my songs and comic dubs for Undertale. 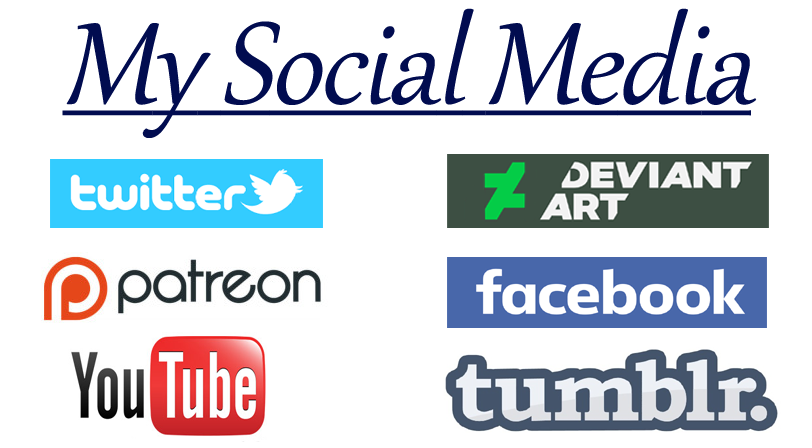 Want to drop me a line? There are lots of ways to get in touch!

Visit my contact page to see a list of links to my social media accounts, as well as a quick summary of what I share on each site, and a contact form you can use to send me an email.

Opt Out of Cookies
If you want to learn more about how your data is collected and used, you can read my privacy policy here.
Proudly powered by Weebly